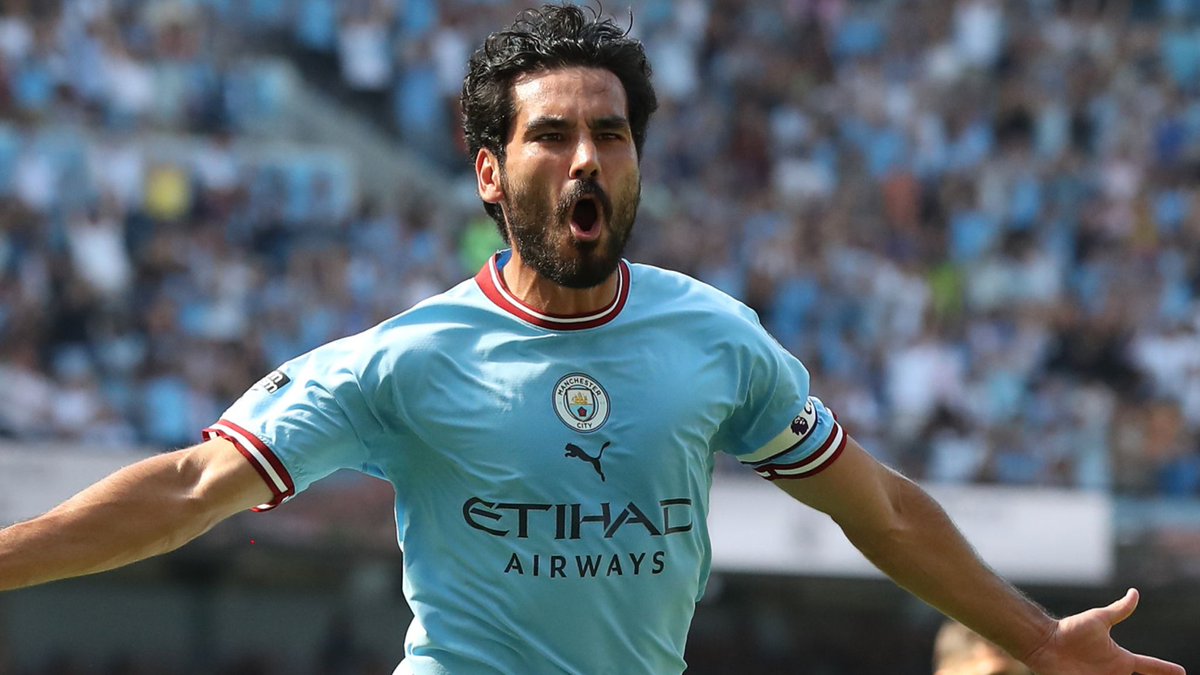 Premier League holders Manchester City scored the opener against the Cherriesthrough the aforementioned Gundoganon 19 minutes. City doubled their lead just after the half-hour mark courtesy the strike from the impressive Kevin De Bruyne. The Belgian international received a pass from young Englishman Phil Foden. England international Foden then turned goalscorer with the third goal six minutes after the Kevin De Bruyne strike. Goals from Gundogan, De Bruyne and Fodengot the goals for the Citizens for a 3-0 lead at the half-time break. Manchester City sealed the 4-0 victory with the own goal from Jefferson Lerma off a Joao Cancelolow cross.

Thanks to the big win over newly promoted side Bournemouth, Manchester City have moved to the top of the Premier League table with six points and six goals scored without any goal conceded. They won 2-0 at the home of West Ham United in their league opener this season. City are one of two teams to win their first two games in the new Premier League campaign alongside Arsenal. The Gunners also have six points from two games after beating Crystal Palace and Leicester City, but they have an inferior goal difference to leaders City.