Manchester City boss Pep Guardiola is prepared to share his trade secrets with England national team coach Gareth Southgate ahead of next summer’s World Cup finals in Russia. The Citizens are currently 14 points ahead of second-placed Chelsea heading into the New Year, and they look on course to claim their third Premier League crown, unless they have a major setback during the second half of the campaign. 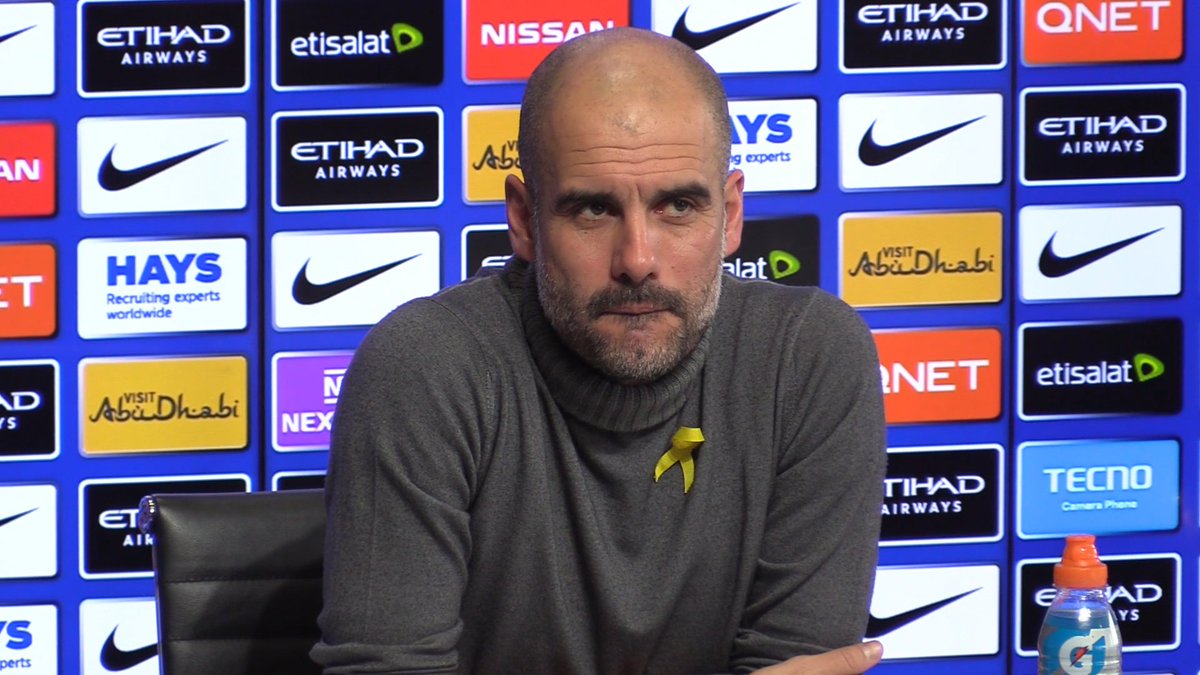 In a report covered by Evening Standard, Guardiola opened to the possibility of sharing tactics with Southgate, which could in hand enhance the Three Lions’ chances of lifting the World Cup crown, he said: “Of course I’m able to speak with them, no problem. They don’t know it but I will learn from them as well. I’m pretty sure of that. In the end all I can say is that afterwards they have to do what they believe – don’t follow me because I have success now, that’s a big mistake.”

Under Guardiola this term, the likes of Raheem Sterling and Fabian Delph have earned a fresh lease of life, and their performances have warranted a position in the England setup. Aside from the duo, summer signing Kyle Walker has also managed to regain his old form, and he is currently back in contention for the right-back spot ahead of ex-Tottenham Hotspur teammate Kieran Trippier.

England have often flattered to deceive at the global stage, but they will fancy their chances of reaching the latter part of the 2018 World Cup with a host of players including Harry Kane and Sterling in prime form since the start of the Premier League campaign. Nevertheless, Southgate will hope for the rub of the green in terms of injuries, which could occur during the second half of the season. England have been pitted against the likes of Belgium, Panama and Tunisia in their World Cup group.