Liverpool talisman Mohamed Salah has won his third Premier League (PL) Golden Boot after he scored as a second half substitute during the 3-1 comeback home win over Wolverhampton Wanderers in the final league game of the season. Salah started the game on the bench before he was introduced in the second half with Liverpool searching for the winner against Wolves. The scoreline was 1-1 when he was subbed on for Portuguese international Diogo Jota just before the hour mark. 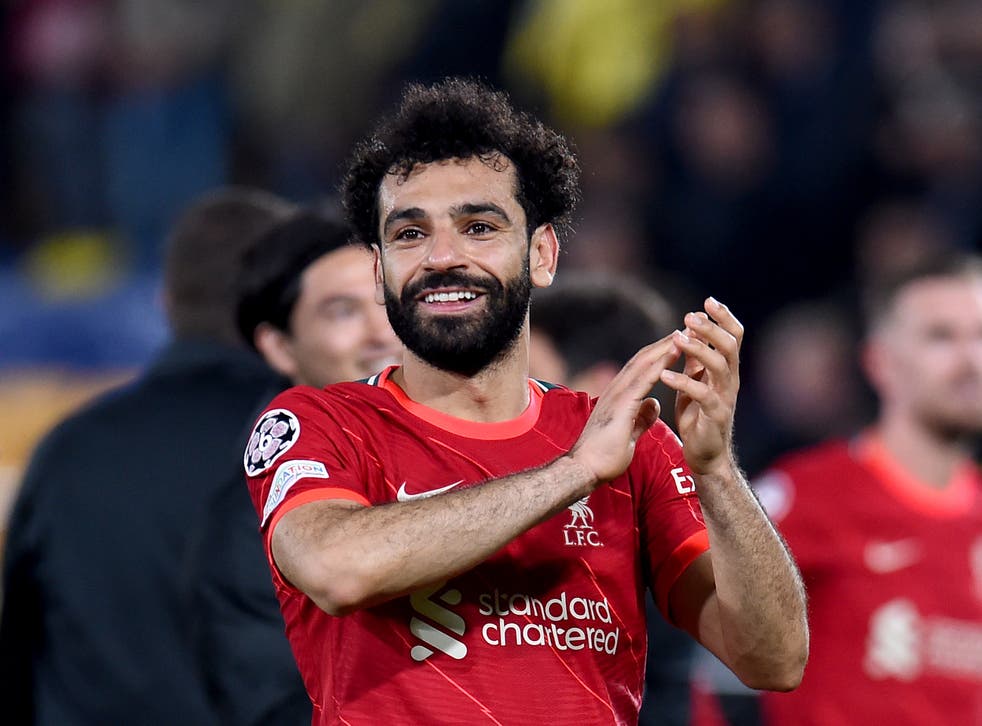 JurgenKlopp and the Liverpool players were in the race for the Premier League title before the Wolves game. They started the game with a one-point deficit to Manchester City and needed to beat Wolves to have any chance of usurping their title rivals at the top of the table. They were stunned in the third minute when Pedro Neto gave Wolves the lead away from home before Senegalese international Sadio Mane scored the equaliser to ensure that the two teams went into the break with a goal apiece. In the first half hour of the second half, the Liverpool fans were largely tensed as the search for a second goal continued. The situation went on for more minutes until Salah broke the resolve of the visitors from close range. Scottish left-back Andy Robertson then added a third goal for the Reds on the stroke of fulltime.

Despite winning the game against Wolves at home after two late goals, Liverpool failed to win the Premier League title with Manchester City making it two successive league titles. The Reds finished one point off Manchester City at the end of the final set of league games on Sunday thereby losing the fight for the title to the Citizens.